Our Brother, Our Friend 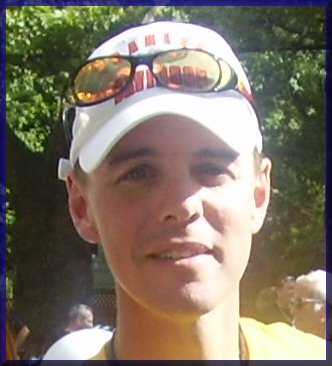 Sadly, Mikey O' took his final ride with us on August 21, 2006 at the age of 39. His fight with colon cancer has come to an end and he now rides with Heaven One. Even at the late stages he never stopped helping. Two months prior to his passing, in the midst of a severe relapse, he got on his Harley and assisted with a police escort for a member's departed mother. The world is a greater place just because of the presence of a man like Mike. A former Cresskill Police Sergeant, he started their motorcycle unit, and also started the Andiamo Benefit Motorcycle Run that has raised hundreds of thousands of dollars for charity since its inception in 1999. A police motorcycle officer instructor for the MSP Police Motorofficer School (MSP), he taught and inspired others to take on the task of being a motorcop. Mikey was the "go gett'em" guy. He ran the Bergen County PBA Conference PBA beefsteak, he would be out selling raffles and putting up posters for a variety of events. After leaving Cresskill PD, he went on to work for Harley Davidson and the Bergen County Prosecutor's Office and the NHL. Mikey was also a charter member of The Police Pipes and Drums of Bergen County as a drummer, bagpiper and drum major. Mikey O' inspired people, even those he didn't know. His story of never giving up and trying everything in his power to continue on is something we can all learn from. 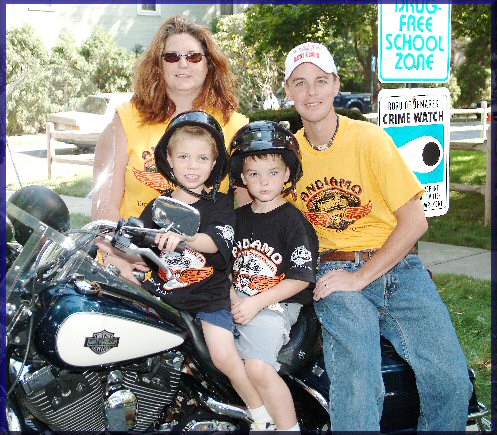 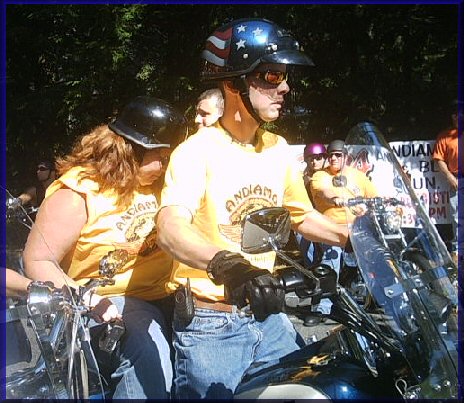